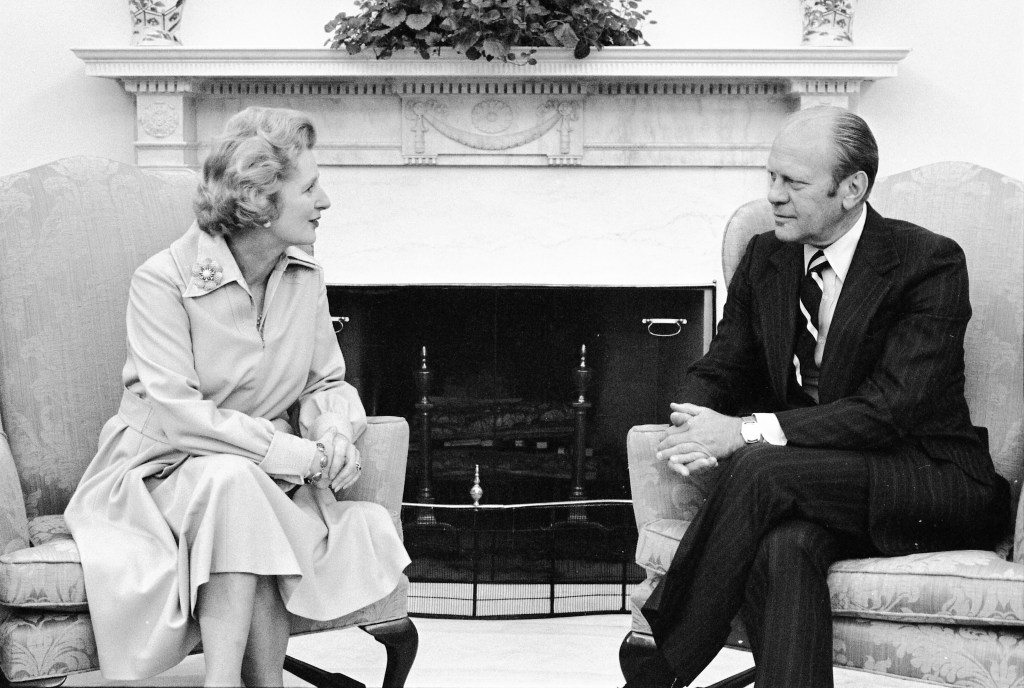 “The Strength that Counts.”

Columnist George Will recently shared an insight that holds true across the continents, through the centuries, and in every -ocracy: beware the weak man’s idea of a strong man. The weak man mistakes the bully’s bluster and bombast for strength. Wiser people know the strength that ultimately counts is moral strength.

Ukrainian President Volodymyr Zelensky is demonstrating what wiser people know. As the Russian army tightens its grip on Kyiv, Zelensky has stood strong on his moral strength as a leader, in contrast to Putin’s manifest weakness as a bully.

Zelensky’s message to Congress met its historic moment. It was heartbreaking and tragic, but above all it was stirring. With this and similar videos, the Ukrainian president has earned resounding praise throughout the world for standing up to Russia’s revanchist dictator, Vladimir Putin. It’s an unusually bold and courageous thing to do–this Ukrainian David standing up to the Russian Goliath–when victory on the battlefield hangs in the balance. Without bluster and absent guile, Zelensky strikes us as a strong leader.

In contrast to Putin’s military machine, Zelensky has amplified his moral might to a world audience. In the process, he has won the hearts and minds of democratic idealists everywhere.

In contrast to Putin’s name, which is becoming synonymous with that of Stalin, Mussolini, and Hitler, Zelensky’s name is uttered in the same breath as that of Pericles, Lincoln, Churchill, and FDR.

In a recent essay, University of Washington political philosopher Michael Blake compared Zelensky’s and Putin’s leadership styles that stand in such sharp contrast:

The success of Zelensky’s leadership style depends on his ability to balance, or manage, the push-pull that is generated by two very different poles. On the one hand, he exhibits bold virtues–virtues the possession of which makes him morally superior to Putin. On the other hand, he displays an understated leadership style–a style that befits the aspirational equality of modern democratic polities.

To find an American example that illustrates, consider a commander in chief who perfected the formula a half century ago: Gerald Ford. In his autobiography, A Time to Heal, Ford tells us that when he was a child he couldn’t control his temper. He would storm around the house like a little Mussolini. His mother kept working with him, telling him how much he hurt himself when angry, and also how foolish he looked. She also had him read Rudyard Kipling’s famous poem, If–, again and again:

If you can keep your head when all about you Are losing theirs and blaming it on you, If you can trust yourself when all men doubt you....

Ford learned the lesson. As an adult, he ably balanced being bold in virtue and understated in style. His handling of the Vietnamese refugee crisis, Mayaguez attack, and LaGuardia terrorist strike all show Ford expertly combining moral clarity with “a calm and steady hand at the helm.”

Ford’s leadership style was on display a half century ago. The historian in me cannot wait to learn about the X-factor in Zelensky’s upbringing, education, and experience that steeled him with moral strength. For he has also shown a calm and steady hand at the helm. He has spurned every opportunity to escape and seek safety in the West. He has stood with his people and keeps communicating to them and to the world, even though to do so risks revealing his position to an enemy determined to kill him.

In what is shaping up to be today’s Alamo, the understated Zelensky is emerging as a case-study in democratic statesmanship: the strong person’s idea of a strong person. He is telegraphing exceptional moral virtue to fellow Ukrainians to stiffen their spines before the Russian juggernaut. Tragically, Ukraine will lose many more civilians and soldiers in the foreseeable future, but with Zelensky’s leadership the Ukrainian people will not lose sight of their great moral strength. And it’s that strength that inspires the hearts of freedom-loving people everywhere.

PrevPrevious‘One and Done’ Is Not Enough: The Importance of Mentoring and Practice
NextGerald Ford’s Overture: August 9, 1974 RevisitedNext
%d bloggers like this: