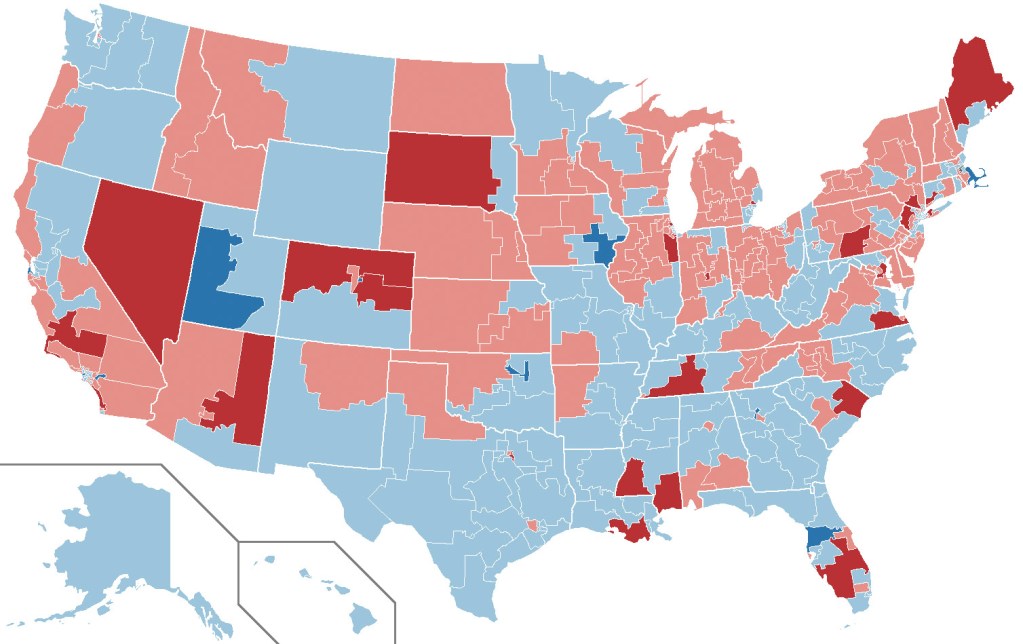 How to Pick our Leaders

We live in a constitutional system of government, but all polities have a constitution. A political constitution may be taken as referring not only to the fundamental law of the regime, but also to its overall health, as in when we say that a person has a “healthy constitution.”

One of the trickiest problems in politics is how to get people into positions of leadership. It’s extraordinarily difficult, if not impossible, for a political body to be better than its leaders. The reader might imagine different options: hereditary succession, drawing lots, elections, appointments,  allow rivals to battle it out via palace intrigue or, more openly, Black Panther style by having them engage in a death match at the edge of a waterfall. Our Constitutional system settled on elections as the best system, but not as a perfect one.

As a result, we too frequently end up with bad leaders, ones who might be well-formed in the petty arts of popularity but not well-formed in the arduous task of governing. Plato reflected on this long ago when in his dialogue The Statesman he commented on the difficulty of political leadership. Politics involves both ruling and being ruled, and the interests of those who are ruled don’t always line up with those doing the ruling. Plato was always interested in finding a standard of evaluation that would apply to both equally, so that rule would be to the good of all parties.

Plato compares the statesman to a weaver, someone who can weave all the different threads of a community into a harmonious fabric. The statesman rises above all the factions and can represent all their interests without being captured by any of them. Bad leaders “do not act on any sound or self-consistent principle. See how they pursue the immediate satisfaction of their desire by hailing with delight those who are like themselves and by disliking those who are different. They assign far too great an importance to their own likes and dislikes.”

The social fabric results from wise leaders weaving together unlike things, just as marriage is a weaving together of unlike things. But note: the Stranger in Plato’s dialogue avoids the simple idea that a good leader must combine good things with bad things; rather, the challenge rests in harmonizing competing elements we recognize as good. The political problem is not just violent heterogeneity (that is, disagreement among competing parties and interests) but virtuous homogeneity. In other words, vice divides people but virtue unites them.

The statesman rises above all the factions and can represent all their interests without being captured by any of them.

Plato contrasts the virtues of courage and moderation and, after demonstrating how they oppose one another, argues for their reconciliation. Wayward courage, all motion and energy, gets too aggressive. A polity formed solely on the basis of courage will always be at war and will in the process hasten its demise. Moderation, all repose and an excessive concern for peace, makes people soft and hastens the end of the regime because it will be unable to protect itself. A good regime, therefore, marries together (in Plato’s words) the masculine virtue of courage with the feminine virtue of moderation, acknowledging that the latter more nearly relates to justice than the former.

In his discussion of the natural law Aquinas observes that humans, even in their sinful condition, retain four natural and morally right inclinations: sociability, procreation, the desire to know, and the instinct for self-preservation. In some ways, modern politics might be thought of as a truncation of the natural law so that the instinct for self-preservation is elevated at the expense of all the others. In Hobbes, the avoidance of an untimely death grounds the legitimacy of sovereign power, not only for the individuals within the polity but for the polity itself. And to that end, he argues, “Force and Fraud” and the two cardinal virtues that direct sovereign activity with regard to other sovereignties.

The fundamental obligation of the statesman is to preserve the regime. That may sound crass, but consider this thought experiment: assume that you are put in charge of something: would you want that thing to end on your watch? Part of the reason we procreate is so that our lineage doesn’t end with us. It is a debt we pay to those who have gone before us.

The good leader, therefore, possesses, among other attributes, a keen sense of responsibility. The leader knows that others have been placed in his or her care, that the leader is somehow responsible for the citizen’s well-being, and that this is an enormous task under the best of circumstances. But we seldom enjoy the best of circumstances. So leaders must at times prudently and with firm conviction lead the public through dark woods without a map and stormy seas without a compass. Not everyone is fit for this task.

Young readers of this essay will not appreciate how uncertain and tumultuous the early 70’s were. American history has had its inflection points, those moments where the whole thing might have fallen apart. This was one of those times, and those times call for persons of both vision and courage, leaders who will choose the morally right over the politically expedient, to get America to the other side. One reason I’m so excited to join the Gerald R. Ford Presidential Foundation is because our namesake was indisputably a man of firm virtue. Simon and Garfunkel once sang “Where have you gone, Joe DiMaggio? A nation turns its lonely eyes to you.” I think we live in a time where we might rightly substitute the name “Gerald Ford” for “Joe DiMaggio.”