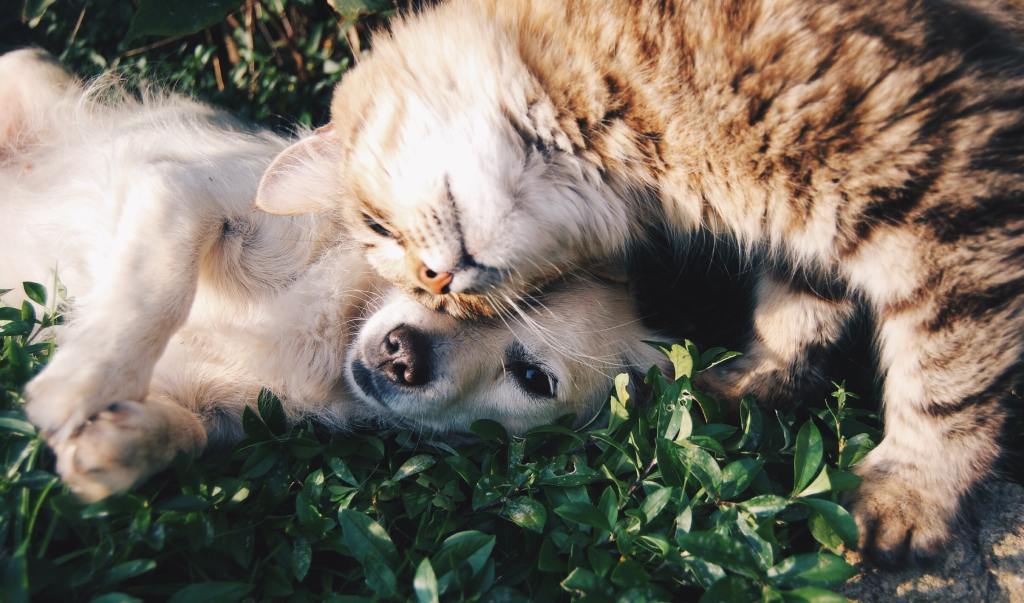 Politics, Aristotle wrote, is a mode of civic friendship; or, at the very least, a good polity is marked by high levels of civic friendship. I’m skeptical of the claim, especially given Aristotle’s rumination of what friendship requires of us, but in any case it does seem to be the case that a peaceful civic order requires something approaching the kinds of affection and good-will that pertain to friendship. But friendship is difficult and demanding, and for the most part we’d like our politics to be easy, and that’s really not all bad.

Our contemporary politics have strained and broken a good number of friendships, but one can’t help but wonder how solid those friendships were to begin with. It is disturbing that people will allow their political allegiances to override other loyalties they have. It was E.M. Forster who offered that if he had to choose between betraying his country or betraying his friend, he’d hope for the courage to betray his country. May fate spare us such a choice.

Mind you, under the best of circumstances, political differences can push interpersonal relationships to a breaking point. Why this should be is not exactly clear, unless we understand, as Aristotle did, that politics rests upon a set of ethical assumptions, and the danger of this is that we often assume that people who disagree with us politically are ethically deficient.

So comes this interesting essay from Vox that looks at friendship among the intellectual elites in New York in the 1950’s. I first became aware of the sociology surrounding Partisan Review when, as a college sophomore, I read William Barrett’s The Truants. He lovingly described the friendships they had built, but also identified how the love in friendship can blind us to another’s moral failings (a flaw C.S. Lewis identified in his Four Loves).

But Alissa Wilkinson nicely captures an ethos, and that is that when gathered in company and fueled by good food and wine or spirits, human beings can find ways to mollify their differences. It’s especially interesting to me when a writer for whom I have very high regard—Hannah Arendt—was the straw that stirred the drink:

Arendt’s unfinished book, The Life of the Mind is an ideal model for what Arendt thought friendship could do. Friendship is a place for public happiness, a give-and-take that is receptive to the world and to others. So friendship is revolutionary. It confronts and rebukes totalitarianism. Thinking and sharpening one another helps stave off evil; in friendship, we encourage one another to think. It’s why “fraternity” is a model for revolutionary politics, but also for revolution’s dark side.

I learn from Hannah Arendt that a feast is only possible among friends, or people whose hearts are open to becoming friends. Or you could put it another way: any meal can become a feast when shared with friends engaged in the activity of thinking their way through the world and loving it together. A mere meal is a necessity for life, a fact of being human. But it is transformed into something much more important, something vital to the life of the world, when the people who share the table are engaging in the practices of love and of thinking.

We should not lightly regard the fact that the Bible typically presents heaven as a feast, nor the fact that the great (non-tragic) works of western literature often end in a feast. It becomes harder to hate each other when we break bread together, which is, of course, the centerpiece of the paschal mystery. But we need not think of it in so religious of terms. When I was growing up we often had neighborhood block parties; perhaps our politics would be a little less vicious if we could return to practices as simple as that.