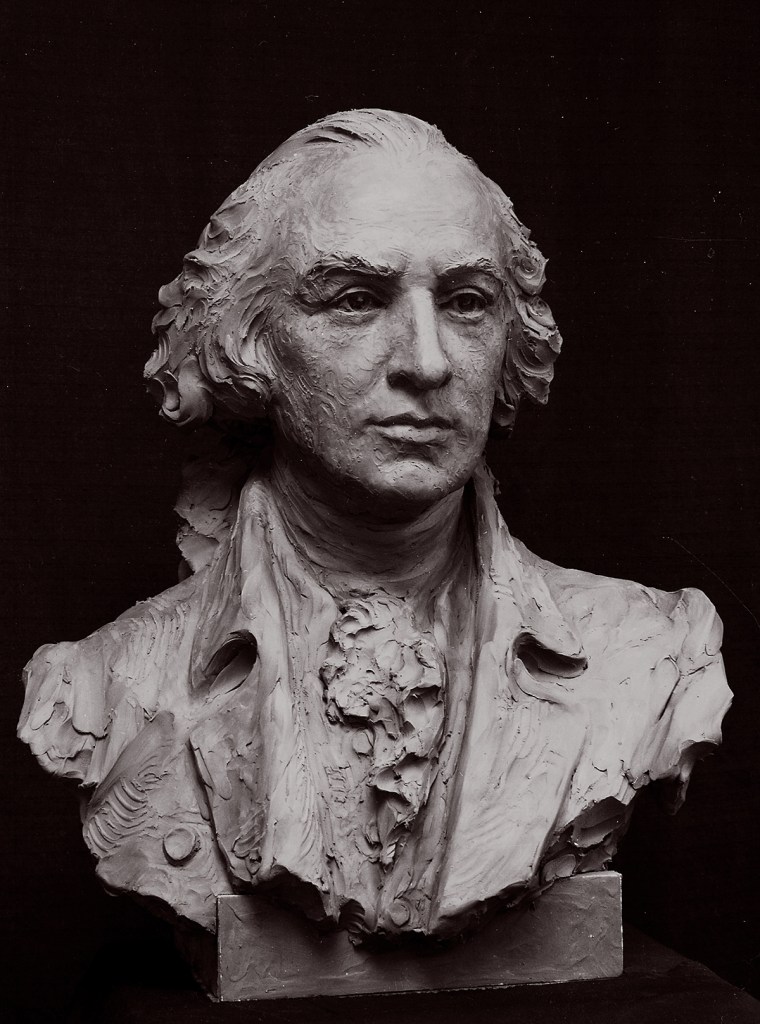 The way we think about politics often exists on a continuum. Many of us are familiar with the difference between left and right, even if we don’t know much about the history of the distinction (hint: it goes back to the French Revolution) nor what the terms exactly connote. On the whole a lot of the distinctions we make the continuums we construct might obscure politics more than enlighten it.

There is a continuum we can look at, however, that might help us understand our politics better, and in this case I’m referring specifically to a distinction made by James Madison in Federalist #10. There, Madison distinguishes between a polity where everyone thinks alike and one where people disagree. So we might put his reflections on a continuum where on one side we have “conflict” and on the other “consensus.” A consensus model would be one where we expect all people to agree on important matters, and a conflict model would be one where we either try to manage conflict or we might think it productive of what is good. Think, for example, of John Stuart Mill’s argument in On Liberty that disagreement is a condition for discovering the truth.

The conflict-based model of politics we refer to as “agonistic” politics (from the Greek word for a contest or a struggle). The word originally referred to game competition in public festivals. Maybe the best way to understand agonism is to think of football games. These games have all the elements of a festival: a bountiful feast (tailgating), totemistic dress (wearing the team’s colors and logos), a division into “us” and “them,” then the actual contest itself, played in front of a cheering crowd that takes sides in the physical battle playing out in front of them. And, as Plato noted in The Laws, it is a low-stakes way of both dealing with conflict and of giving people an opportunity to demonstrate their character. The whole festival and its agon rests on two things: the public awareness that the stakes are ultimately pretty low, and the acceptance of a set of rules that regulate the conflict. Drawing the analogy, an agonistic politics works best if we lower the stakes and all agree to play by the rules.

This is the kind of politics Madison argues for in the Federalist Papers, most notably in Federalist #10. There, Madison explicitly rejects the “consensual” mode of politics, arguing that getting everyone to agree would require either changing human nature itself since “the seeds of dissension are sown into the nature of man,” or proscribing differences by enforcing uniformity of thought, which would mean the destruction of the freedom to think, worship, and pursue one’s interests as one sees fit. After all, “liberty is to faction what air is to fire,” and we shouldn’t allow our aversion to conflict to suffocate our hard-won liberties.

Madison’s embrace of agonistic politics will make most people uncomfortable because most people are not comfortable with conflict. It would be nice, after all, if—to quote Rodney King—we could all just get along. Our sense is that we can accomplish more when we operate cooperatively rather than competitively. The desire for agreement with its promise of unity resounds more deeply in us than does the acceptance of conflict with its certainties of division.

The Rules of Rule

But here is where our football metaphor might be useful to us. The perils of conflict can be mitigated by mutual submission to an agreed-upon set of rules (which is why one of the worst political violations we can engage in is trying to change the rules after the fact). It also requires a recognition that rules have to change as circumstances change. For example, the evolving accuracy and strength of kickers forced the NFL to move back the spot from which extra points are kicked. The maintenance of those rules and, in their breach, the enforcement of them, is an imperative for an agonistic politics. Enforcement may require an independent referee whose job it is to espy violations, recommend penalties, and maintain the comity of the game. This independent judge serves a vital political function: to regulate the game without him or herself being a direct participant in the game. The game quickly falls apart if there is any suspicion that the referees are taking sides.

The game becomes especially tenuous if the players are the ones making the rules, because they can be counted on to try to skew the rules to their team’s advantage. Perhaps the most dramatic examples of this in our politics are controversies surrounding both campaign finance reform and congressional districting. This is a large part of the reason why the framers of our Constitution feared the rise of political parties, but it also indicates why they thought there was a need for an “aristocratic” element in our politics—people who could make rules who would not have a direct stake in the outcome. In other words, politics would require a “disinterested” class participating in rule.

Identifying and empowering a “disinterested” party to rule, Madison believed, might be an ideal solution, but experience warned us against such hopefulness. Better, he thought, to use the agonistic principle in such a way that the belligerents would be disinclined to change the rules on the fly, because they would realize that the other team might do the same thing. In other words, Madison sought to lower the stakes of politics, and one way to lower the stakes was to make sure all parties knew they could lose “on any given Sunday.” At its nadir, such acceptance would mean not only losing the game, but losing on any particular play, and for that reason wouldn’t treat each loss as a catastrophic event but, at worst, as a setback. Even if they gave up a first down, they’d get off the ground, dust themselves off, and line up again.

In other words, politics would require a “disinterested” class participating in rule.

Madison clearly assumes that agonistic politics will work best if the players are of relatively equal strength, are constantly driving back and forth on each other and, most importantly, if they know the outcome doesn’t hinge on any one play. More significantly, they must be so committed to the game that they’re willing to embrace the Victors upon the conclusion of the game, and the winners must be intent on not humiliating the losers. After all, the three ways to destroy the joy of the game are to be a spoilsport, a poor loser, or a smug winner. Thus, Madison argued that agonistic politics required as a corollary the turning down of the heat or, to mix the metaphor, to lower our sights. We can get along better if we expect less. The football metaphor breaks down here, because politics, unlike sports, is not a winner-take-all proposition. Politics works best when it does only what is necessary. Like medicine, its rule ought to be “First, do no harm.”

Madison pays less attention to the ways in which the sights get lowered than he does to how the players get weakened. Madison’s solution to the problem of combatants is to create more of them, thus insuring that everyone is mutually secured through universal weakness. Agonistic politics, unlike football, work best when the players are comparatively weak. Madison believed that such weakening could best be accomplished by proliferating the number of players. He believed that by expanding the breadth of interests we could reduce their intensity. The key to this solution required that even if different groups had shared interests, geographical differences, as well as making each person more inconsequential by expanding the number of participants, would mean that such sharing of interest would never be discovered or acted upon.

That solution, of course, required a social world where geographical distance and interpersonal anonymity operated to make the realization of shared interests unlikely, if not impossible. But such is not the world we live in. Our world is one where technology has shrunk distance and allowed people to discover mutual interest and passion, and this grafting of affinity groups onto a broad-based party system is perhaps the most important political pathology of our age. Madison’s system was not only not designed to accommodate such a development, but was specifically built to operate on the assumption that it couldn’t happen.

Our current politics reflect not only attitudinal problems that result in a proliferation of poor losers and smug winners, but possesses an enormous structural problem wherein the players of the game are changing the rules to benefit themselves while the game is being played. Nowhere is this crisis more evident than in the way we appoint judges. It’s as if one of the teams is pulling one of its coaches off the sidelines and asking that person to ref the game fairly.

I think this is why Alexis de Tocqueville in his observations about America opined that the only thing that could stabilize the passion-driven turmoil of democratic politics would be the emergence of a disinterested and therefore aristocratic class. Looking about him, he saw no hope except in legal circles. If any fair broker of American politics was going to emerge it would come from our class of lawyers or not at all. For that reason, legal education had to hew to the illusion, if not the reality, of neutral disinterestedness. Once that bar was lowered, the travails of democracy would admit of no cure. If we wonder what has gone wrong in our politics we might well look first to what has happened to our law schools. But that’s another essay.