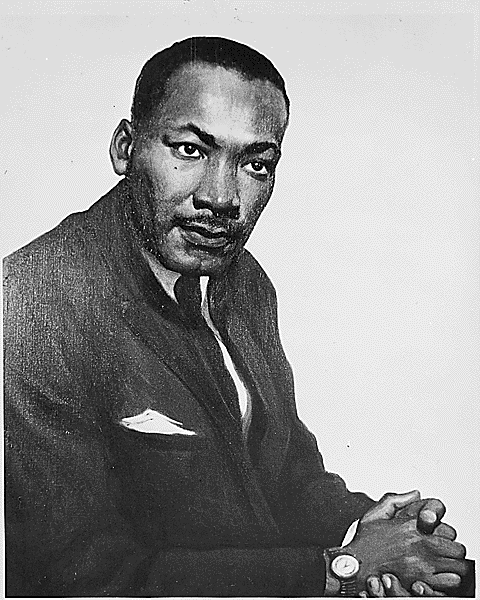 Letter From the Birmingham Jail Reflection

In their recent book on The Black Intellectual Tradition: Reading Freedom in Classical Literature, Angel Adams Parham and Annika Prather argue that black emancipation and advancement have occurred when blacks have embraced the substance of the Western intellectual tradition as the key to establishing justice. If correct, then the rejection of that tradition among many current intellectuals and activists will set the cause back rather than move it forward.

Nowhere is this more amply demonstrated than in Dr. King’s “Letter From the Birmingham Jail.”  The reader will recall that the addressees of the letter are his “fellow clergymen” who had been critical of Dr. King for his imprudence and bad timing. One initial thing that strikes the contemporary reader is Dr. King’s appeal to “reason” as the way of advancing understanding; in other words, Dr. King is preparing his audience for an “argument” in its best sense: a logically connected set of claims that move from premises to a conclusion. His goal is to persuade his fellow clergy not only of the rightness of his protests, but of the errors of their more restrained and deliberate approach to civil rights.

Dr. King begins by noting that the desire to fight against injustice finds its primary source in the Christian scriptures, notably the Old Testament Prophets and the missionary work of St. Paul. Dr. King proceeds to establish a factual record of the injustices occurring in Birmingham and, having already invoked Jerusalem, draws upon Athens, noting Socrates’ role in creating a “tension in society that will help men rise from the dark depths of prejudice and racism to the majestic heights of understanding and brotherhood.”

Having established the moral authority of both Athens and Jerusalem, Dr. King moves on to their synthesis, first in the thought of St. Augustine (“an unjust law is no law at all”) and then finally in the great synthesis of Aristotle and the Bible accomplished by St. Thomas Aquinas. Quoting the letter:

This invocation of the natural law tradition—the most important development in Western moral and legal reasoning—reflects the above claim that the pursuit of justice and equality result from the embrace of the Western tradition and not from its rejection. Note also that for all our talk about the problems we associate with people using the law to “impose” their religious or moral views upon others, Dr. King defended the practice unabashedly. Furthermore, Dr. King sees this tradition as blossoming in the sound principles of the American constitutional experiment: “One day the South will know that when these disinherited children of God sat down at lunch counters, they were, in reality, standing up for what is best in the American dream and for the most sacred values in our Judaeo Christian heritage, thereby bringing our nation back to those great wells of democracy which were dug deep by the founding fathers in their formulation of the Constitution and the Declaration of Independence.” It is difficult to think of a statement more out of line with contemporary “projects” exploring American democracy and our racial history than this one.

The difference arises from the fact that while arguing within that philosophical tradition and religious heritage, he also argued against one of the great errors of our contemporary world: our tendency to see history as having a determined course and conclusion. “Being on the right side of history” is an idea Dr. King sensibly rejects because he realized that history doesn’t take sides. We decide, in our actions, its course. Dr. King wrote:

Dr. King’s letter has stood the test of time because it connects itself to ideas and beliefs that are themselves timeless. In the process, he exposes the error and follies of our time-bound ways and narrow ideas that may make us feel better but do not advance the cause of meaningful and constructive action. The day honoring him is thus not only an invitation to renewal, but to repentance for our own smugness and errors in thinking.

1 thought on “Letter From the Birmingham Jail Reflection”