The Politics of Forgiveness

Forgiveness is a Christian virtue. Is it also a political one? To what extent does forgiveness depend on repentance, and upon justice? Some say democracies cannot survive without practicing forgiveness; others that this is too much to expect. Should we resign ourselves to mere toleration, or can forgiveness be approximated in concrete political ways? These are questions at the forefront of American public life, and how we answer them has meaningful implications for our civic leaders.

Register to join the Livestream HERE. 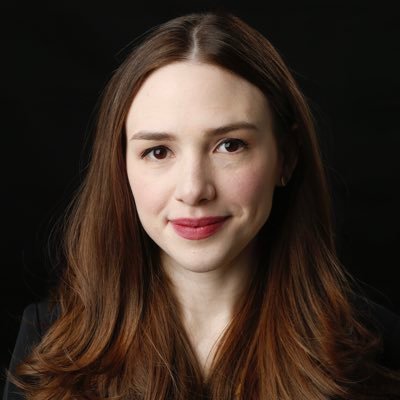 Elizabeth Bruenig is a staff writer at The Atlantic. She was previously an opinion writer for The New York Times and The Washington Post, where she was a finalist for the Pulitzer Prize for Feature Writing. She has also been a staff writer at The New Republic and a contributor to the Left, Right & Center radio show. She currently hosts a podcast, The Bruenigs, with her husband, Matt Bruenig. Elizabeth holds a master of philosophy in Christian theology from the University of Cambridge. At The Atlantic, she writes about theology and politics. 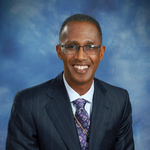 Bishop Claude Alexander serves as senior pastor for The Park Church in Charlotte, NC. He is past president of the Hampton University Ministers Conference, and currently serves on the governing boards of Christianity Today, Gordon-Conwell Theological Seminary, and Wycliffe Bible Translators. He obtained a Bachelor of Arts degree in Philosophy from Morehouse College (1985), a Master of Divinity Degree from Pittsburgh Theological Seminary (1988), and a Doctor of Ministry Degree from Gordon-Conwell Theological Seminary (2004). He and his wife Kimberly have two daughters, Camryn and Carsyn. 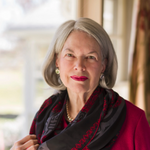 Rev. Fleming Rutledge is a preacher and teacher known throughout the US, Canada, and the British Isles. She is the author of ten books, all from Eerdmans Publishing. Her most celebrated book, The Crucifixion: Understanding the Death of Jesus Christ, is the product of the work of a lifetime and is being described as a new classic on the subject. One of the first women to be ordained to the priesthood of the Episcopal Church, she served for twenty-one years in parish ministry, fourteen of them on the clergy staff at Grace Church in New York City. Fleming and her husband celebrated their 60th anniversary in October 2019. They have two daughters and two grandchildren. She is a native of Franklin, Virginia.

Baylor in Washington is grateful to partner with the following cosponsors for this exciting event: 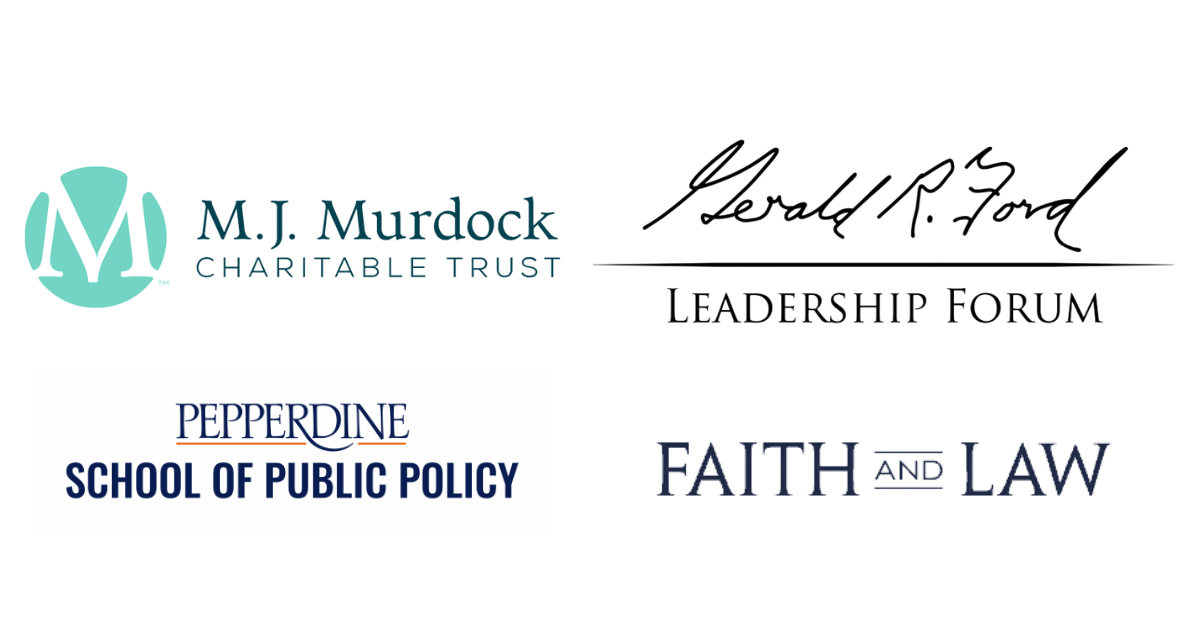